Ok, so Pho, is definitely a touchy subject.  I know most people say that Bolsa is the only place where you can get great tasting pho in Orange County.  Well, I beg to differ.  Anqi, is a restaurant by the family that started the world famous Crustaceans.  Although, I’m not a fan of that restaurant, I do love the pho at Anqi.

The broth doesn’t taste all msg’d out, and the noodles are not stuck into a funny shaped block.  They give you thicker slices of meat, that are tender and very tasty.  It’s located at the Bloomingdales wing, and is actually a pretty large restaurant.  I haven’t tried any of their other dishes, so I can’t vouch for those.

If you don’t feel like driving to Bolsa, and you’re already @ South Coast Plaza, then swing into Anqi for some pho.  You won’t be disappointed.  Oh yea, and of course they bring out the bean sprouts, hoisin, siracha, mint leaves, and lime. 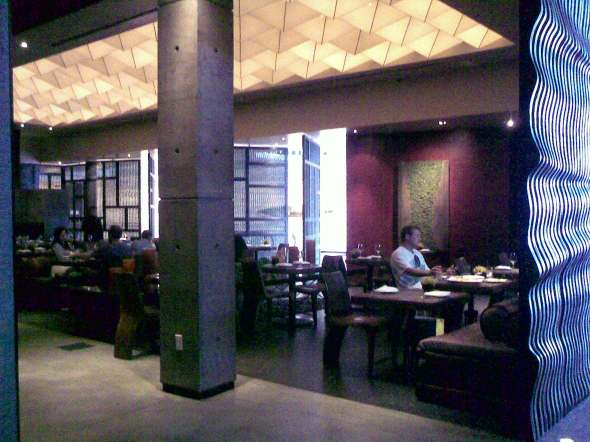 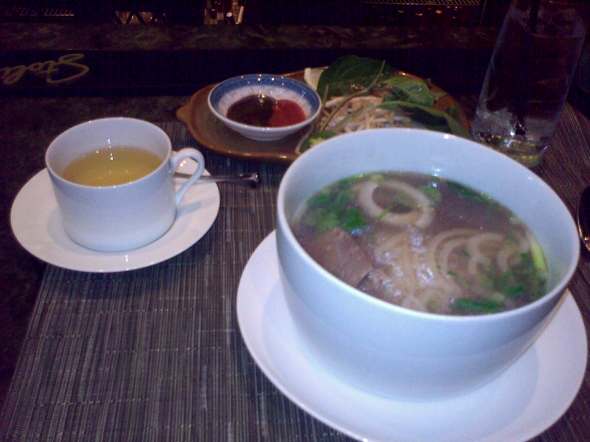 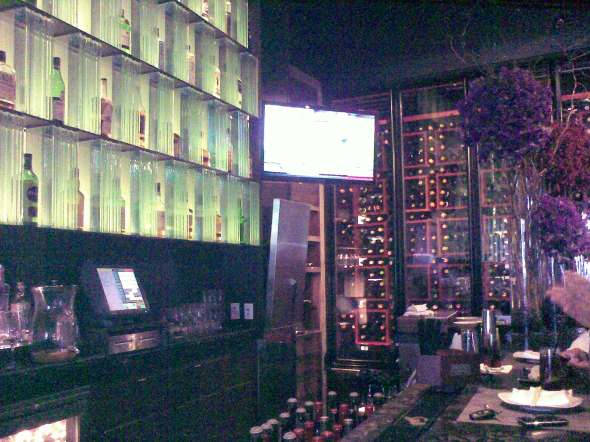